As part of the constitutive meeting of the drupa Committee on 8 February 2022, Dr. Andreas Pleßke, CEO at Koenig & Bauer AG, has been appointed Chairman of this body. Wolfgang Poppen, Managing Partner at Freiburger Druck GmbH & Co. KG and President of the German Printing and Media Industries Federation (Bundesverband Druck und Medien e.V.), was again confirmed in office as his deputy. Both candidates were elected unanimously. 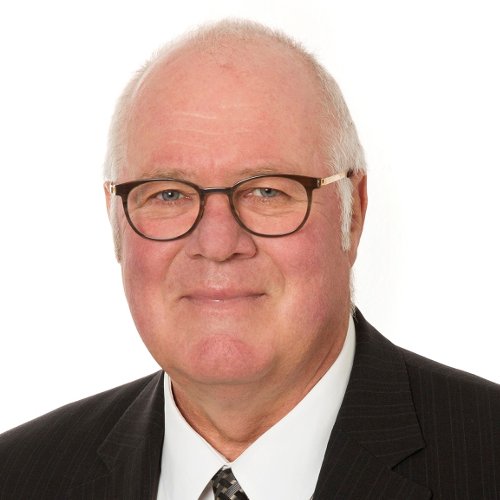 Dr. Andreas Pleßke succeeds Claus Bolza-Schünemann in office, the former CEO of Koenig & Bauer AG, who had chaired the drupa Committee from 2012 and retired at the designated age. “It is a special honour for me to also succeed Mr Bolza-Schünemann in this circle and I would like to thank the Committee members for their trust,” stresses Dr. Pleßke and goes on to say: “I am delighted to pro-actively contribute to shaping the further development and global standing of drupa in my new position with a view to strengthening its unique selling proposal as the world’s leading trade fair.”

Also delighted at his re-election as deputy, Wolfgang Poppen echoed this view: “drupa stands for innovations and technology premieres and will definitely again prove a key milestone in a constantly evolving industry.” The next drupa will be held at the Düsseldorf Exhibition Centre from 28 May to 7 June 2024 and will focus on the trends digitalisation and sustainability. Applications for exhibitors are now open online at www.drupa.com.

The drupa Committee was founded as part of the first drupa in 1951 and is composed of equal numbers of exhibitors and visitors. Its task is to advise Messe Düsseldorf on the conceptual further devlopment of this leading trade fair to stay relevant for the sector.

The personal dialogue with important experts and multipliers on the part of manufacturers and users in the industry takes on a very special significance, especially in view of the continuing changes facing the industry, particularly due to the continued impact of the global pandemic. The future orientation of drupa is decisively influenced by these developments.

The Who’s Who of the industry on board for virtual.drupa

virtual.drupa will show product innovations and exciting insights in the exhibition space

Anuga Select to debut in Tokyo in 2024